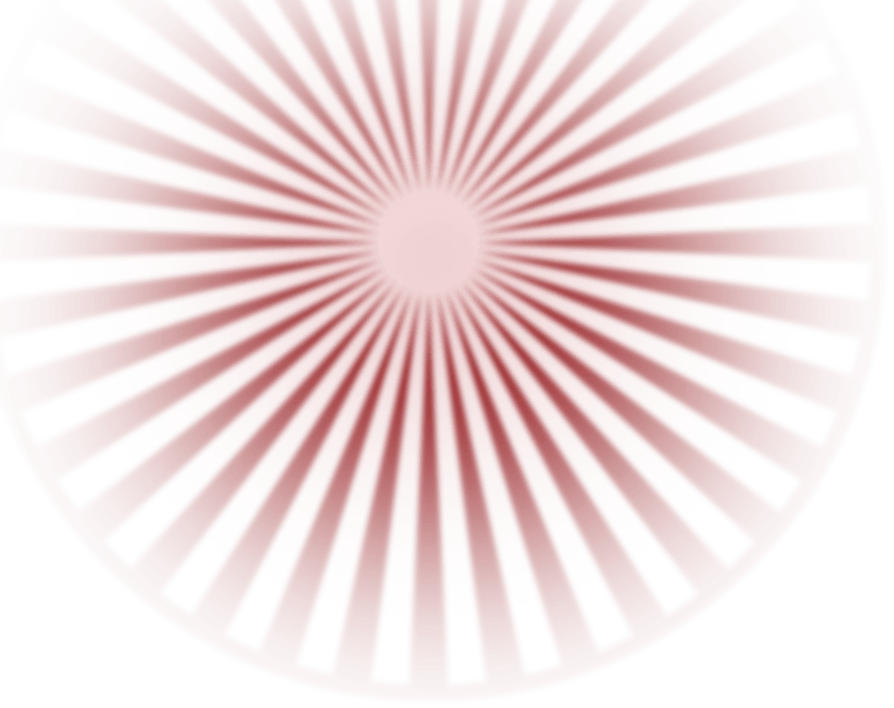 Sheriff Skinner has been able to accomplish significant initiatives and goals during his first term in office, and below are some of the most notable. To be clear, these accomplishments would not have been possible without the competent and dedicated efforts of the professional men and women of the Collin County Sheriff’s Office.

First, the Sheriff’s Office has implemented a plan to enlarge and reconfigure the Patrol Section. This will improve public and officer safety and reduce response times to calls for service from the 62,000 people who live in our 500 square-mile service area. The Commissioners’ Court approved the plan in adopting the FY 2018 budget in September 2017, and several cities and municipal utility districts are helping to fund it. The Patrol Section has hired and fielded 16 new deputy sheriffs. Patrol is adding three new K-9s and deputy handlers and has added additional deputies with special weapons and tactics training to each patrol platoon. The Professional Standards Section (PSS) significantly revised the Field Officer Training program, and the Patrol Section is integrating new vehicles, firearms, technology, and other new equipment into its operations. Overall, this project remains a work in progress, but has already reduced the average response time by half.

Second, the last 24 months has seen a period of change in the Detention Center, and this will continue. The Sheriff and his executive staff have revised several key policies in order to attract detention officer candidates and to reduce employee turnover. In 2017, the County hired, and the Detention Center trained, over 100 replacement detention officers (replacements, not a workforce increase). PSS is revising the Jail Officer Training program and we have created a new Training & Compliance Section in order to maintain quality control in all aspects of our jail operations. Additionally, our supervisors are reviewing work processes in intake, classification, and release to maintain and improve efficiency in meeting state standards under the growing workload. A joint program with the County’s Information Technology Department installed a new attorney-inmate video visitation system, which has reduced cost and workload, while observing inmates’ constitutional rights. Also, another program was initiated that should save taxpayers $50,000 per year in the cost of delivering jail-library services.

Third, a new Fugitive Apprehension Team was established, whose mission is to capture dangerous fugitives that are wanted for outstanding 1st and 2nd degree felony crimes in Collin County. In a collaborative effort with the US Marshal for the Eastern District of Texas, two deputies were assigned to work with deputy US Marshals, who since February 2017 have captured hundreds of these fugitives from justice. Over the last 18 months alone, Collin County Sheriff’s fugitive and warrant deputies have served or cleared over 1,000 felony warrants.

Fourth, consistent with the Sheriff’s zero-tolerance policy regarding child sexual predators, a new Child Exploitation Unit was created. Three deputies now work full time—including in cooperation with other federal, state and local agencies—to track online child predators and traffickers of child pornography. In May 2017, the multi-agency operation, Medusa, resulted in 17 arrests on various child-exploitation charges. It also added over 750,000 images to the set of child-pornography images then known to law enforcement. In May 2018, working with Plano PD, the CEU investigated and arrested a suspect and seized devices containing approximately 58 TB of data related to child pornography. As of August 2019, the CEU has conducted four undercover operations (Medusa, Zeus, Athena, and Atlas), which have resulted in the arrest of over 65 defendants.

Fifth, the Sheriffs of eight North Texas counties—Collin, Grayson, Hunt, Parker, Rockwall, Smith, Tarrant and Wise Counties—formed a mechanism to work collaboratively on various law-enforcement efforts across our county lines. For example, specialized highway interdiction deputy sheriffs from across this eight-county region now work hand-in-hand to identify and stop drug cartel operatives and other organized criminals, who transport narcotics, weapons, cash—and even victims of human trafficking—across the open roads and highways of North Texas. This North Texas Sheriff’s Criminal Interdiction Unit (NTXCIU) not only extends the deputies’ geographic reach into every cooperating county, but also improves their exchange of operational knowledge and intelligence. Since becoming operational on December 1, 2017, the sheriff’s deputies have seized the following contraband that would otherwise have profited organized criminal gangs and eventually ended up on the streets of our community:

The seized drugs have an estimated street value of over $45 million. NTXCIU deputies also arrested 118 felons (12 of which were fugitives from justice, including two capital-murder fugitives). Most importantly, these deputies rescued two missing children.

Sixth, our Communications Center (9-1-1 and dispatch) has now relocated to a larger, more secure work space and—in conjunction with the North Central Texas Council of Governments—has added new dispatch consoles and equipment to serve our growing population. The Center added three new licensed telecommunicators in FY 2018. With changes in work processes and training, dispatchers are now providing deputies and police officers in the field with more information than ever to assist them when responding to calls for service or investigating incidents in the field. Telecommunicators are too often our unsung heroes.

Lastly, recognizing the value of developing criminal intelligence inside the jail to help deter and solve crime, in early 2018 the Sheriff’s Office created a Detention Intelligence Unit. The DIU works closely with our criminal investigators and analysts from the North Texas Fusion Center to gather and disseminate actionable intelligence. Last year, members of the DIU were instrumental in developing intelligence that assisted the Texas Rangers, who arrested four individuals charged with the capital murder of a Princeton woman. One of these defendants was recently convicted and sentenced to life in prison.

The Collin County Sheriff’s Office again thanks the Collin County Commissioners’ Court for its strong support of public safety in the FY 2018 and 2019 budget. They supported the plan to enlarge and reconfigure the Patrol Section, implemented certification and special-units pay, increased the training budget, funded the standardization of firearms and ammunition, funded other improvements for personnel and equipment, supported our plan to implement a criminal interdiction unit and added personnel to the booking/intake section of the jail. All this serves to help us make our communities safer places to live.